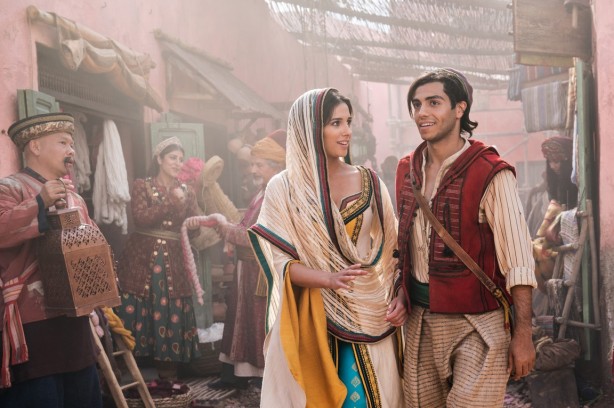 A street rat frees a genie from a lamp, granting all of his wishes and transforming himself into a charming prince in order to marry a beautiful princess. But soon, an evil sorcerer becomes hell-bent on securing the lamp for his own sinister purposes.

Disney’s 1992 Aladdin is one of my favorite animated movies, so when I heard about a live action version of Aladdin being released, I was pretty excited..Alright let’s get into the review. I want to start of by saying that I really enjoyed this movie. The three main stars of the film: Mena Massoud (Aladdin), Naomi Scott (Princess Jasmine), and Will Smith (Genie) all did a great job. Mena played Aladdin perfectly and reminded me so much of the title character from the animated film. He was charming and it was exciting to see him on the screen. Naomi Scott as Princess Jasmine reminded me of Jasmine from the animated film and she is all about the girl power and not being silenced by the laws of Agrabah. And I loved Will Smith as the Genie, he put his own touch to it, and him as the Genie was funny and enjoyable. The whole cast did a great job in this movie, and bought the characters of the animated movie to life. Okay can we talk about the visuals? The visuals in this movie are amazing, they are colorful and vibrant; The CGI was also nice, the animals looked real without looking too animated. The music in Aladdin, was very nostalgic. I was singing along in my head, although I wanted to sing out loud lol. Those classic songs from the original movie, definitely brought back memories. Not only did we hear the original songs but we got to hear a new song that was sung by Naomi Scott called “Speechless”, a song about having a voice and not being silenced, which is a beautiful song. Jafar in this Aladdin was a bit toned down as opposed to the animated film, he was a bit weaker in the live version, but this did not effect the movie overall. I loved Aladdin, and its one of my favorite Disney live action films.. This movie is fun, magical, and colorful filled with humor, and charm. This film is a must see, and I think any fan of the original will enjoy it. Thanks for reading ! 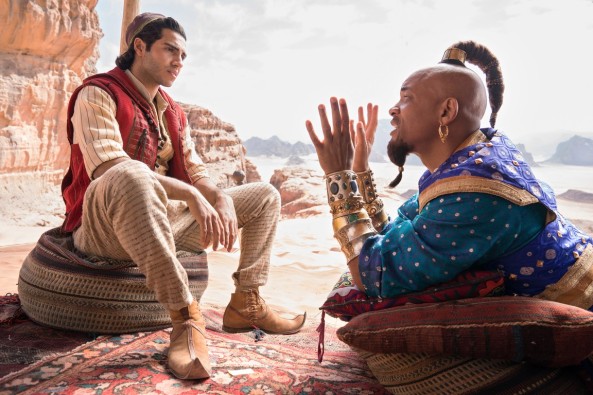 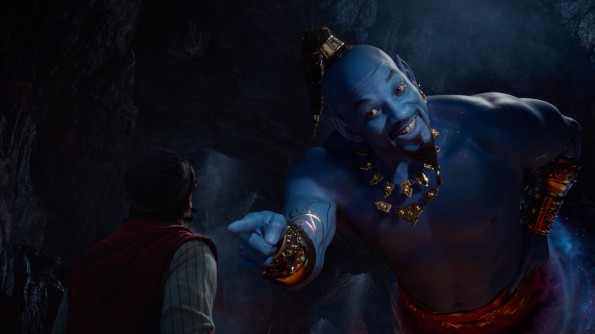 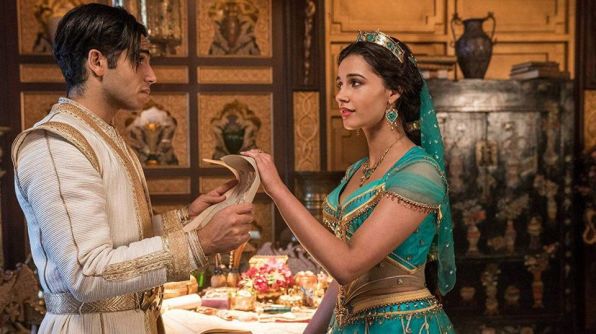 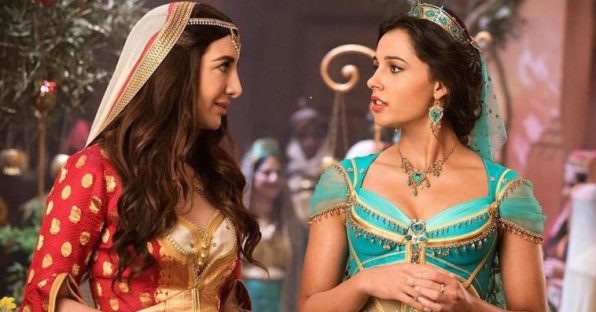