I’m a fan of the original Child’s Play movie, so when I heard about a remake of this horror classic, I wasn’t too sure about it, but of course I was still gonna see it because of the horror fan in me lol. The first trailer we don’t see Chucky, but then after the release of a second trailer, I thought he looked creepy, more than the original. He has the basic look of the original Chucky: striped shirt, overalls, red hair, and after first seeing him, it makes you laugh. But hey, you can’t judge a movie, by a doll right ? LOL ! Chucky is a horror movie Icon along the ranks of Michael Myers, Jason Voorhees, and Freddy Krueger. The Child’s Play movies are also one of my favorite movie franchises — So I guess we knew that eventually this series would get a remake. In the original, Brad Dourif Chucky’s voice and Charles Lee Ray is Iconic, he does not reprise his role as Chucky in the remake, but instead Mark Hamill does his voice. Hamill does a good job taking over this role, sure his voice doesn’t sound as dark, and slightly evil as the original but he makes it his own, which he did great. The relationship between Andy and his mom was quite different than the original, I’m thinking because of the age difference between the two Andys. Aubrey Plaza as Andys mom was more relax, nonchalant versus the serious, worried mom from the original. This remake hugely focuses on Andy’s and Chucky’s relationship; Chucky will do anything to make his “best friend”, Andy happy; Whether its wielding a knife in humor or killing his mom’s boyfriend; Chucky wants Andy to himself after all they’re “Best Friends Till The End” right ? Lol. How and why Chucky starts killing is a different take; There’s no voodoo or body switching involved, this movie knew how to balance the humor and suspense. I honestly enjoyed watching this film, it was entertaining to see; This remake is certainly enjoyable. While both films, the original and the remake are horror movies, this one is less sinister, darker, but its watchable. Overall Child’s Play is a fresh, fun, entertaining, bring something new to the table movie. It’s not the original, but a nice reimagining of the horror classic, and was much better than I anticipated, I would honestly go see it again ! If you love horror movies like me, and you are a fan of the Child’s Play/Chucky franchise, I recommend you to watch it. Let me know what you think in the comments below. As always thanks for reading ! 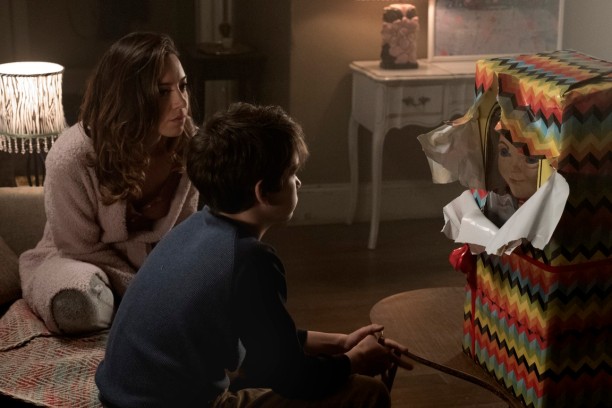 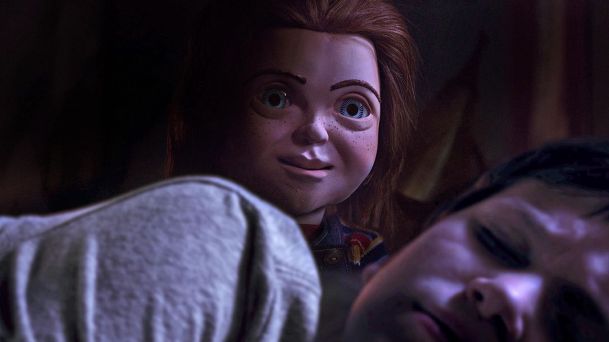