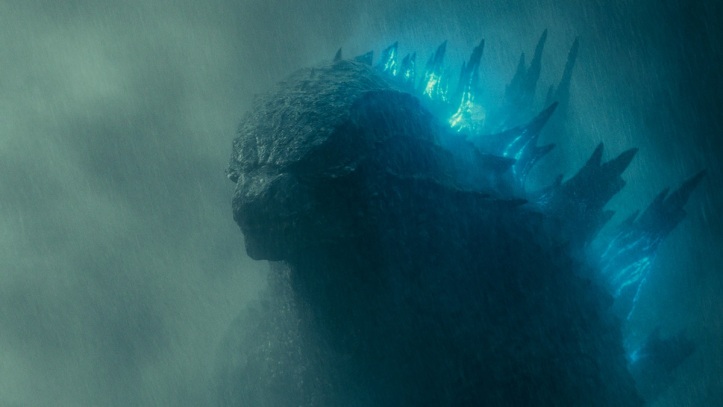 The new story follows the heroic efforts of the crypto-zoological agency Monarch as its members face off against a battery of god-sized monsters, including the mighty Godzilla, who collides with Mothra, Rodan, and his ultimate nemesis, the three-headed King Ghidorah. When these ancient super-species – thought to be mere myths – rise again, they all vie for supremacy, leaving humanity’s very existence hanging in the balance.

Almost a month and a half later, I finally saw Godzilla: King of The Monsters. I never seen any of the Godzilla movies, but when I saw the trailer for this film, I knew I wanted to go see it. At the end of Kong: Skull Island, we are shown archived cave paintings depicting that other Titans exist besides Kong, which kind of hinted that another film about these Titans would be released. Godzilla jumps right in, right from the start; The film isn’t slow paced but moves at a great pace. The cast of this movie is star studded, and with star studded cast comes great relationships, which you can see and feel in the movie. I’m sure there’s a few actors the audience recognized. While at first most of the characters were against Godzilla, at the end they realized he was sort of like their protector and the only chance they have against the other Titans. I though the cast did an amazing job. The action in this movie was great. There was nonstop action throughout the film, which I loved. I was on the edge of my seat, excited for the next scenes to come, which were not disappointing. And wow, the visual effects were stunning. The effects looked real and great. The Titans were big and intimidating, and visually I was in awe. This movie was a visual spectacle. I’m so glad I was finally able to see this movie, because it is amazing…I think it’s interesting and great how films and franchises are taking the MCU approach, creating a shared universe. It’s cool to show the connection between the films in ways the audience wouldn’t even think of. It was also nice to get a slight background on the Titans. Speaking of shared universes, I heard that Godzilla vs. Kong is set to come out next year (Pretty exciting right ?). Godzilla: King of The Monsters is a fantastic and fun movie with an all-star cast, stunning visuals, and great action throughout the film. I recommend everyone to see this movie, while it’s still in theaters. If you’ve seen it, let me know what you think below. Thanks for reading ! 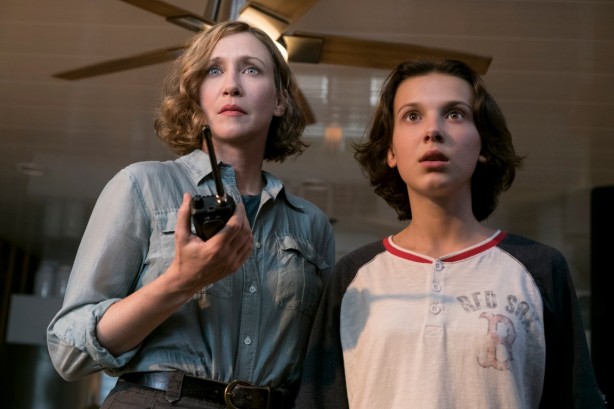