From Disney Live Action, director Jon Favreau’s all-new “The Lion King” journeys to the African savanna where a future king is born. Simba idolizes his father, King Mufasa, and takes to heart his own royal destiny. But not everyone in the kingdom celebrates the new cub’s arrival. Scar, Mufasa’s brother-and former heir to the throne-has plans of his own. The battle for Pride Rock is ravaged with betrayal, tragedy and drama, ultimately resulting in Simba’s exile. With help from a curious pair of newfound friends, Simba will have to figure out how to grow up and take back what is rightfully his.

1994’s The Lion King is one of my favorite animated Disney movies. So of course, when I heard that Disney would be releasing a live action remake, I was a bit nervous and excited. Then we got the first trailer, which made me a little more nervous, because it was like we were watching a National Geographic documentary with talking animals. The animals looked too real, which was not the same as Jon Favreau’s The Jungle Book, where the animals were CGI and anthropomorphic like. A few of my favorite scenes from the original and the remake are the opening with “Circle of Life” and sadly the stampede scene, seeing those scenes give me goosebumps; From the song and scores, both are just powerful scenes. What I enjoyed about the film was the plot basically being the same from the original, with an exception to a few scenes. If you are a fan of the 1994 film, you knew what the next scene would be because that’s how well you know the movie. Now about the musical score: Hans Zimmer returns for the remake, and hearing the beautiful scores brings a nostalgic feeling back to me; The score has always been one of my favorite elements of the original, and it was nice hearing it in the remake. From the stampede scene to when Mufasa and Simba have their “father and son” moment under the stars after Mufasa was teaching him a lesson, it sets the tone and brings so much emotion to the film, and I kind of get goosebumps hearing it too. Hans Zimmer is a maestro with those musical scores. Everyone’s favorite duo, Timon and Pumbaa were funny and great in the remake. Of course the two have this funny relationship, and compliment each other so well, and the audience I was sitting with would laugh any time the two were on the screen; These two were one of my favorite parts about the remake. I was happy that James Earl Jones reprised his role as Mufasa, I mean could you think of anyone else as this character ? Nope lol. Being a great actor, he just brings this king to life with his iconic voice. I also think Chiwetel Ejiofor did a good job as Scar, he too brought the character to life, with his betrayal and scheming ways. Now let’s get into the flaws of the movie, some of the voice actors I wasn’t too fond of as the characters, maybe there could have been other actors to play these characters, it didn’t make it necessarily awful, but there could have been better casting. I get that this is a remake, so the movie may not be exactly like the original, and its okay to even add new songs to the movie, but I kind of wasn’t too happy with how they handled Scar’s “Be Prepared” number, it’s not in the musical way we love. It’s more like he is giving a speech without music and there were some chanting of be prepared. The song being featured this way wasn’t fun and catchy as the original version, and being one of my favorite songs, I wasn’t slightly disappointed in how it was handled in the movie. Lastly in regards to the visuals and characters, the one thing they lacked were emotion. They would talk or sing but there wasn’t any emotion in their faces. The original film is an animated drama with great songs and lessons, which are fueled by emotions, and the fact that the characters lacked those or at least didn’t show them enough is the reason why I wasn’t too excited about the movie. This film is not horrible or an excellent piece of work, but is a decent film. The visuals are nice, it has the songs we love, and it stayed true to the original, however it lacks the heart, and emotion from the original. I still recommend fans of the original to go see it and if you’ve seen it let me know what you think in the comments below. Thanks for reading ! 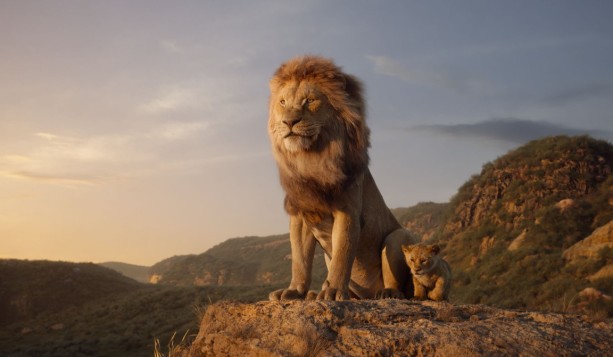 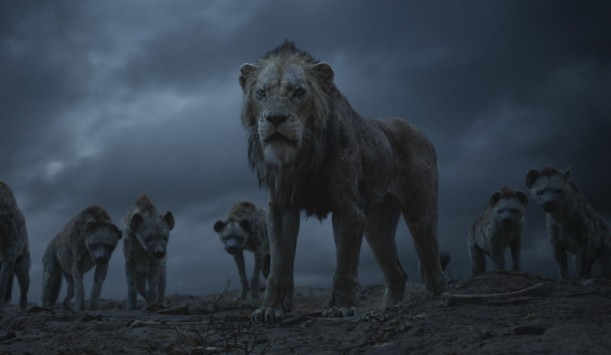 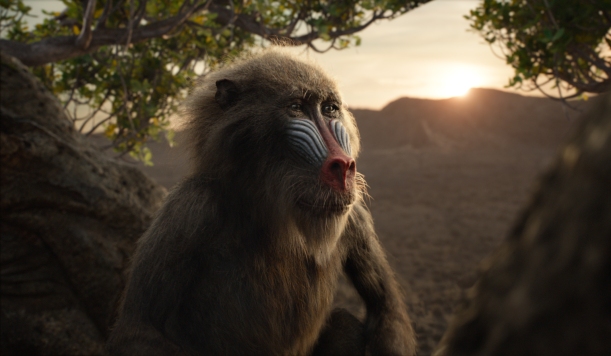