“Doctor Sleep” is the continuation of Danny Torrance’s story 40 years after the terrifying events of Stephen King’s The Shining. Still irrevocably scarred by the trauma he endured as a child at the Overlook, Dan Torrance has fought to find some semblance of peace. But that peace is shattered when he encounters Abra, a courageous teenager with her own powerful extrasensory gift, known as the “shine.” Instinctively recognizing that Dan shares her power, Abra has sought him out, desperate for his help against the merciless Rose the Hat and her followers, The True Knot, who feed off the shine of innocents in their quest for immortality. Forming an unlikely alliance, Dan and Abra engage in a brutal life-or-death battle with Rose. Abra’s innocence and fearless embrace of her shine compel Dan to call upon his own powers as never before-at once facing his fears and reawakening the ghosts of the past.

Last month, I watched The Shining for the first time. I know, with me being a horror fan, I should’ve been seen this horror classic, but you know what they say, better late than never. Now set decades after the events in The Shining, we see a grown-up Danny Torrance played by Ewan McGregor, who struggles with childhood trauma and alcoholism. I was excited to see Doctor Sleep, because when I saw the movie trailer, I got goosebumps, and my goosebumps mean that a movie is gonna be good. The cast in this movie did an amazing job, the acting was great, and the new characters were interesting. I want to highlight the performances of Ewan McGregor, Rebecca Ferguson, and Kyliegh Curran. Ewan McGregor gave a fine performance as an older Danny; I love the relationship he had with Aba Stone, a kid who also has “the shine”, a role played by newcomer, Kyliegh Curran, who gave a powerhouse performance as the fearless, powerful, little girl who embraced her “shine”, I loved it. Rebecca Ferguson gave a terrifying performance as Rose the Hat, a cult leader who feeds on children with psychic powers. Speaking of cult leader, the cult goes by the name of “The True Knot”. I’m not gonna say much, except that these people are bad, terrifying, and hunts kids with “the shine”. In Doctor Sleep we get to see flashbacks from The Shining, which you kind of figured you would see. Being a sequel to the horror classic, The Shining, the movie stands on its own, and it shines lol.  I really enjoyed this movie, it’s definitely one of my favorite movies of the year ! The movie score was haunting, and the visuals were stunning, I was not disappointed. Doctor Sleep is one of Stephen King’s best film adaptations as well as one of my favorites. Is it safe to say that I like Doctor Sleep a bit more than The Shining ?  If you’re a fan of Stephen King, then you should watch this movie, or if you are into Horror Or Suspense, then this movie should be on your must see list. Will you guys be seeing Doctor Sleep ? If so, let me know in the comments below. As always thanks for reading ! 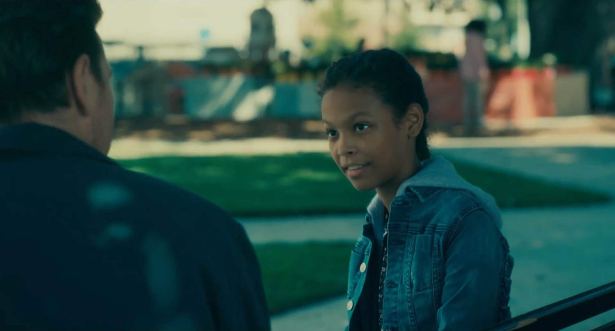 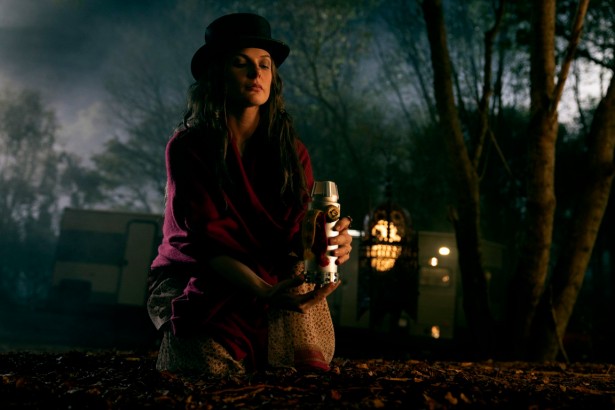