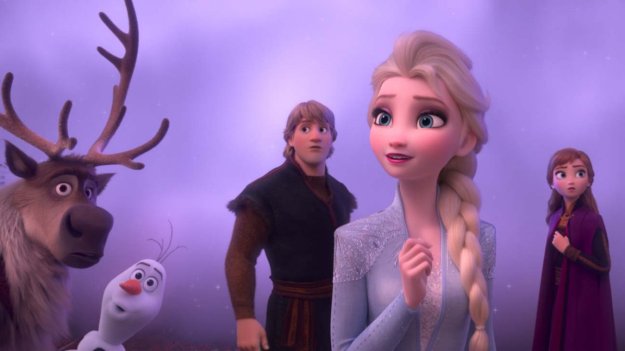 Why was Elsa born with magical powers? The answer is calling her and threatening her kingdom. Together with Anna, Kristoff, Olaf and Sven, she’ll set out on a dangerous but remarkable journey. In “Frozen,” Elsa feared her powers were too much for the world. In “Frozen 2,” she must hope they are enough.

Frozen is one of my favorite Disney animated movies; I love the story, the characters, and the songs. Six years later we finally get the anticipated Frozen II and let me tell you it’s a great film, and I loved it. Did you guys suspect that Frozen II would be released ? I was 99.9 % sure; I mean don’t most Disney movies have sequels, especially the ones with princesses. I’m sure just like me, you were anxious to see what they’ve been up to and were ready to go on another adventure with these guys; And yes the characters from the first film are all back – Elsa, Anna, Kristoff, Olaf, and Sven. In Frozen II it’s been a few years since the first film, so of course the characters are a little older. I love how much closer Elsa and Anna have gotten, even though at times Elsa struggles with “letting Anna in” when it comes to her powers. Olaf, everyone’s favorite snowman, often acknowledges that they’ve gotten a little older, and his innocence yet humor comes through that. The animation in this movie is beautiful; Yes it was beautiful in the first film, but six years of animation can improve. The colors were so vivid and beautiful. The images were fantastic, and I loved when Elsa would use her ice powers making snow and beautiful ice sculptures, which all looked amazing. You know what’s even better than having your favorite characters appear in a sequel ? Having new characters that the audience grow to love. In Frozen II we meet new characters outside of Arendelle; Which are introduced through flashbacks and in real time. The voice actors were all great, its like they were made for these roles; When you think of that specific character you think of the voice actor that did an amazing job, by bringing that character to life – In fact all voice actors are good at it. Let’s not forget that they all sing so well; Yes,there’s new songs that quickly become favorites of the audience, I really love “Into The Unknown” and “Show Yourself”, which really show cases the actors voice and range. I love the characters of Anna and Elsa, they’re in my top five of favorite Disney Princesses, Kristoff is just the sweetest, Olaf is still so cute and silly, and all these great characters and more contribute to a great film. Frozen II is an amazing, magical, touching, and fun movie, which I also recommend Disney fans to watch and join the gang while they journey “Into The Unknown”, as Elsa learns more about her powers. Also compared to the first film, this one is a bit more for a mature audience, but it is still kid friendly, and everyone can enjoy it ! There’s no doubt that Frozen II will earn a “Best Animated Film” Oscar nomination, just as the first film was nominated and also won. Will you be watching Frozen II ? Have you seen it ? If so, which one is your favorite, Frozen or Frozen II ? Let me know in the comments below. Thanks for reading ! 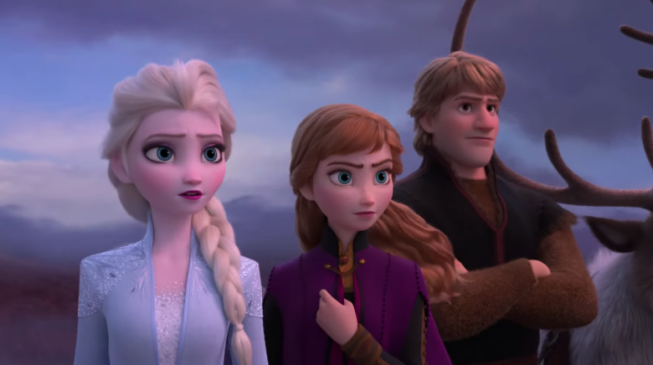