Hi everyone, so I decided to post short movie reviews monthly, which I think will be great. This month’s movie reviews includes Underwater, Bad Boys For Life, The Turning, and Little Women. For my thoughts on these movies, then keep on reading !

Greta Gerwig directed 2019’s Little Women, and with her directing and the movie having an amazing cast, I was sold on seeing this movie. I really loved Greta Gerwig’s film adaptation of Little Women, it’s the first film adaptation of the book that I’ve seen and it is so good, and now I want to read the book. Little Women is a wonderful film with a stellar cast, amazing performances, and a great story; This film also earned a Best Picture Oscar nomination. I’m so glad that I finally saw this movie, because truly it’s one of the best films of 2019 and Greta Gerwig made this classic book into a modern, passionate, beautiful, and timeless film that makes you feel good after watching it. 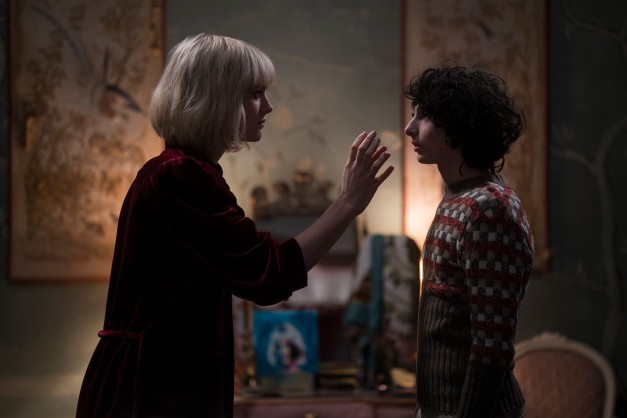 The Turning had a runtime of 95 minutes and the movie was okay, although I was slightly disappointed. The movie wasn’t completely scary, but it did have a few jump scare scenes, especially with the ghosts. A few words come to my mind when I think of this movie: a little awkward, interesting, slightly confusing, and a little weird. I had questions about certain things in the movie, which wasn’t thoroughly explained. The ending of the movie wasn’t my favorite because you would’ve thought another scene was coming next, but then all of a sudden the movie ended abruptly and you see the credits being shown. Overall if you are curious about this movie, then I would say check it out.

Martin Lawrence and Will Smith are back as Marcus Burnett and Mike Lowrey, and just as their partnership has shown to be a great and funny one in the previous films, it holds true in Bad Boys For Life. I love the onscreen and real life relationship of Martin Lawrence and Will Smith. They’re both funny, have each other’s back, and complement each other, since they are opposites lol. I honestly cannot think of a better duo to star as Burnett and Lowrey other than Lawrence and Smith. Bad Boys For Life has the action, the laughs, the surprises, the great chemistry amongst the cast, new characters, old characters, and an explosive plot. I loved Bad Boys For Life, and it is my favorite movie of the three films. This movie is fun, entertaining, action-packed, funny, and a crowd pleaser. 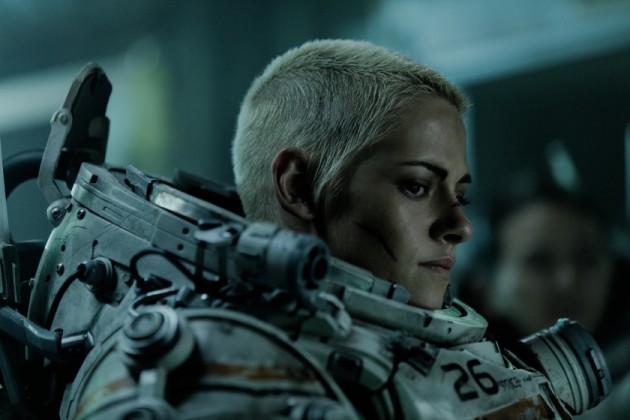 The visuals in this movie were nice, including the action scenes and whenever we saw the creatures. This movie also featured some great cinematography, especially underwater, even though it was dark, and there was debris, it was shot beautifully. And while the movie isn’t super scary, there were a few jump scare scenes that had my heart racing because you’re slightly scared for the crew and want them all to survive and at the same time wonder what is attacking the crew. After a while we get a look at the grotesque, humanoid sea creatures. This is a fun, entertaining, intense, fast paced movie that features a great, lead performance by Kristen Stewart, along with the other cast members ! Underwater is a good horror movie and while it may be slightly terrifying, it’s a treat to watch, and a movie I recommend you to see.

That’s it, thanks for reading and tune in to next month’s movie reviews !